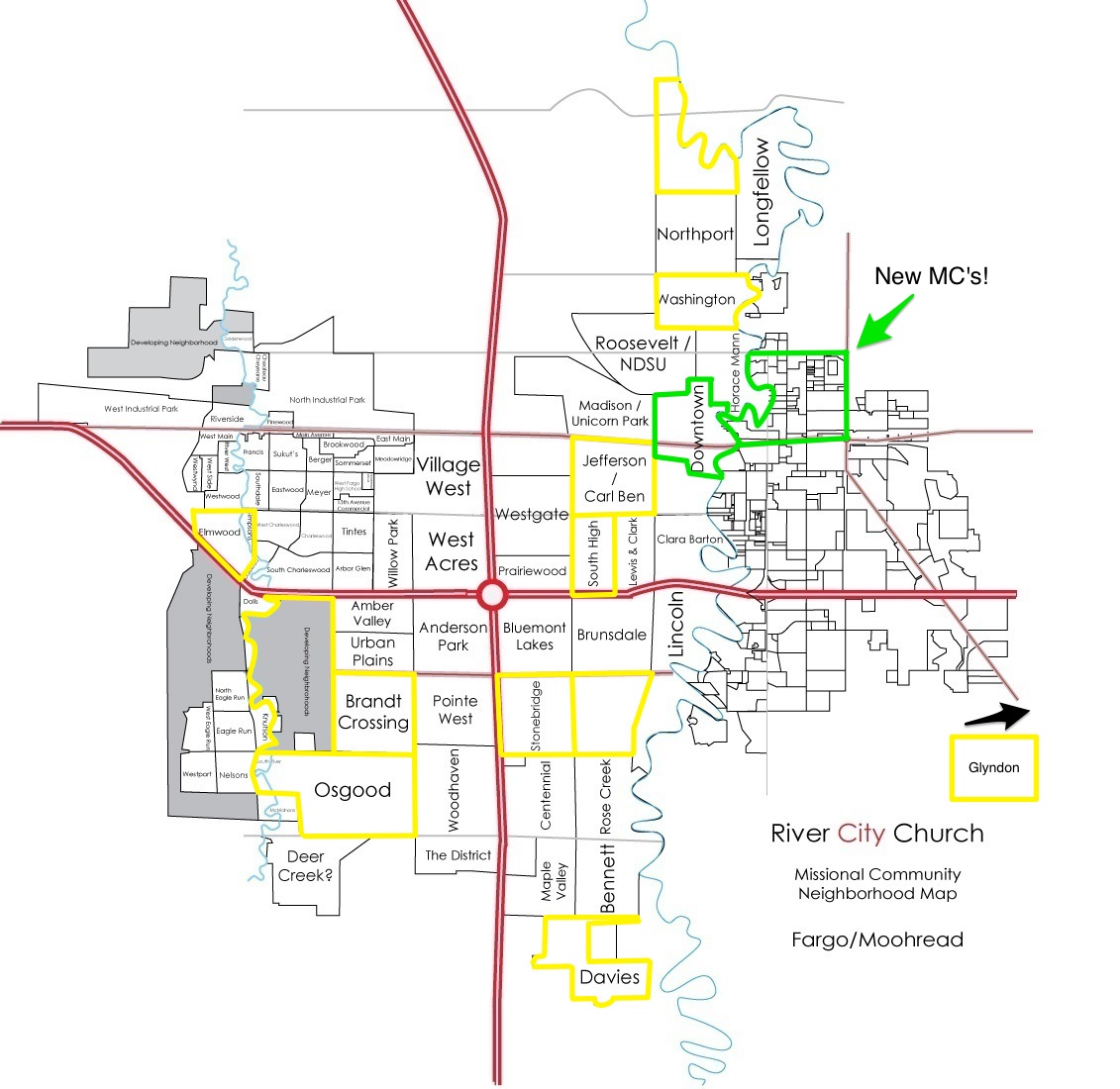 Last night, we launched our 16th Missional Community!  It's located in the Robert Asp neighborhood of North Moorhead, which is the 14th neighborhood in which we have a presence.  This group is led by Richard & Traci Anderson, hosted by Michael & Allison Vetter.  Their mission is to make disciples of Jesus who make disciples of Jesus where God has placed them.  This is truly geography-centered group where its members live in this general area.  We're excited to see how the Lord works in and through this group for his glory!  They multiplied out of the Wednesday night group, led by Nate & Abby Weller and hosted by the Moser's.

In early December, we also launched a new MC out of our group which is located in our Downtown neighborhood.  Led by Nathan Joraanstad and hosted by Jake & Maribeth Joraanstad, they seek to make disciples in their shared network of relationships built in the downtown corridor.

Join us in prayer for these groups and their mission!

Suffering is Essential in Our Witness

Mistakes are Essential in our Witness

Fear is Essential in Our Witness